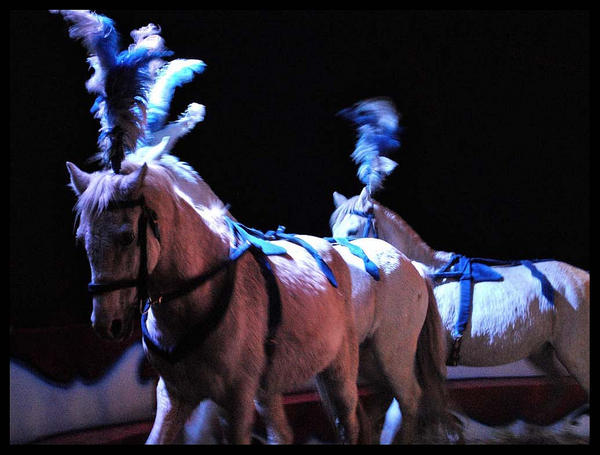 I’m a regular at the circus, since moving to Ireland four years ago.  My Mum-in-Law’s field provides the perfect base for visiting circuses and means that Hubs and I get free tickets!  Circus Gerbola was the latest troupe of entertainers to settle in for the weekend.  The clown is central to this particular circus, as he is also the main man behind the scenes.  He is likeable with an inherent sense of fun, which makes his act both compelling and heartwarming.

What stands out about Gerbola, is their storytelling ability and use of theme.  This year’s theme is ‘dreams’ as illustrated by the images projected above the arena, depicting a clown (possibly Mr Gerbola himself) applying makeup in younger days, then a quick fast-forward to the present, where he is shown, assisting his sons to perform acrobatic feats.  This introduction is reflected in the fact that the two young Gerbolas now feature in the show, as mini clowns, complete with traditional harlequin costumes.

The best clown sketch is one I have seen performed before, where Barney is an accomplice to our familiar friend.  The two of them break the rules enforced by the ringmaster, by playing loud music on their portable stereo.  Three children, to my right jumped up every time the music was played, jigging around with an enthusiasm that brought a smile to my face.  That sketch should always be included!

I wasn’t so happy to be picked out as the ‘perfect woman’ required for the Cupid sketch!  Despite much head shaking, the clown insisted I should take part and of course, I didn’t like to be a spoil-sport.  The experience was painless enough.  All I had to do was duck, as the clown pretended to fire an arrow at me.  The shot found a passing circus worker who made eyes at the clown and chased him off stage, leaving me to return to my seat.

The circus seems to have acquired a few animals since the last time I saw it.  They now have a camel, which was proudly paraded about the ring and they have a wonderful collection of small horses, all with varying characters.  There is also a new act, featuring a group of white horses.  On the acrobatic side, the highlight is the Wheel of Death, a gasp-worthy spectacle and well worth the wait.  The show also has a new singer, hailing from America.  Her inclusion is a little unusual, but she has a definite pizazz about her and can deliver a tune.  I think it works!

My head hasn’t been completely turned by show business!  I still managed to get out for two long walks over the weekend.  Hubs and I tried out a new location on Sunday and strolled by the riverside in Carrick-on-Suir.  I’m not sure why we haven’t been there before as it delivered so much visual stimulation!  I spotted a plaice, shifting along the riverbed.  Hubs informed me he often used to catch such critters while fishing as a boy and they were referred to as ‘stamps’.  We caught sight of some dark coloured minnows and enjoyed a pleasant sojourn along the footpath, travelling a lot further than we had intended.  My legs were aching by the end of it!

Having experienced such an eventful weekend has fed into my writing and I have a few more poems to show for it.  Microfiction is still a welcome discovery.  Like poetry, it is short and delivers quick satisfaction, yet it is easier to tweak and tune.  I think it really helps to encourage the creative process, as it can be executed without question, producing some very natural work.  Has anyone else found it helpful? 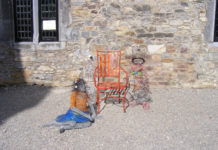 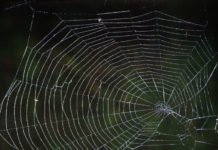 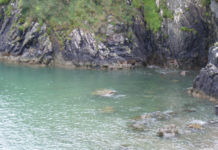 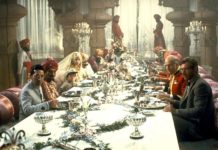 The Short Story Sequel and Me