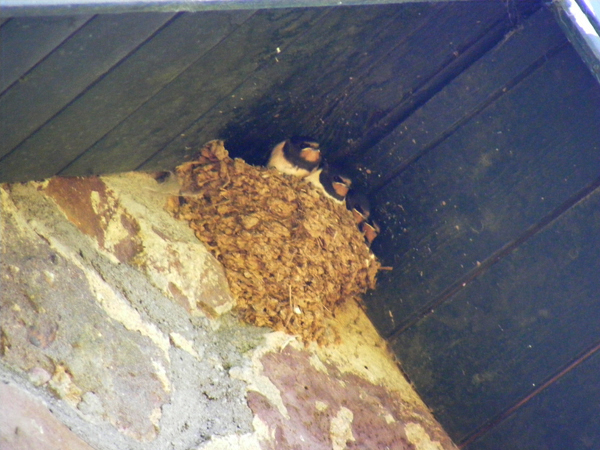 Our swallow chicks have fledged already!  It seems they were an early brood.  One minute, Hubs and I were gazing up, trying to count the number of feathery faces; the next, we were looking at an empty nest.  After a few moments we spotted miniature swallows perched on the telephone wire.  Eventually, the young explorers returned to the nest as a group, amidst much cheeping and fluttering.  After a few days the nest had been completely abandoned and we could only look for the chicks in the sky.

Happily, before our guests departed, Hubs managed to take a picture.

As for our rabbits . . . they are never seen together, but take it in turns to appear, enthusiastically nibbling grass and flower heads.  The smaller of the two has the least fear.  He might run away as we get out of the car or when we open the backdoor, but within a few seconds he’s back on the grass, enjoying a verdant feast!

I find nature and its characters fuel the imagination and bring upbeat moments to the day.  Last year’s swallow chicks inspired the lines: ‘Feathers line up/ brush off/ they jostle/ feed as a chorus of orange stars . . .’  My recent scribblings have been on the subject of butterflies, wild flowers and cattle.  Check back next week and I will post a selection.


My novel also takes the countryside as its backdrop.  It lifts and shapes the characters, influencing their thoughts and feelings.  My main character walks everywhere, something I empathise with, because when I first came to live in the country, I couldn’t drive and would stride out on the forty minute walk into town.  On the way back, it wasn’t so much about striding but more huffing, puffing and struggling to stay upright on the steep climb!

I have since learned to drive but sometimes miss the fitness those long walks allowed me to build up and the satisfaction of reaching my destination!  When walking, there is so much more time to observe and absorb surroundings, drink them into your skin.

So, I try to get out on foot as often as I can (hayfever allowing) and I always find something to write down in my notepad.  A tip for writers, who would like to use nature in their own writing, is to carry a small notepad in your pocket or bag.  Take some time out for a rest while you are outside or sit down at home afterwards and record your thoughts.  If you do try it, let me know how you get on. 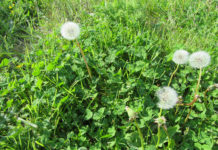 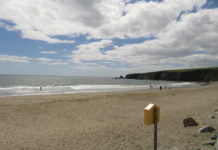 The Poetry of Wildflowers 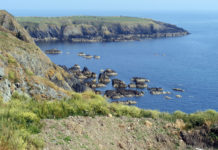