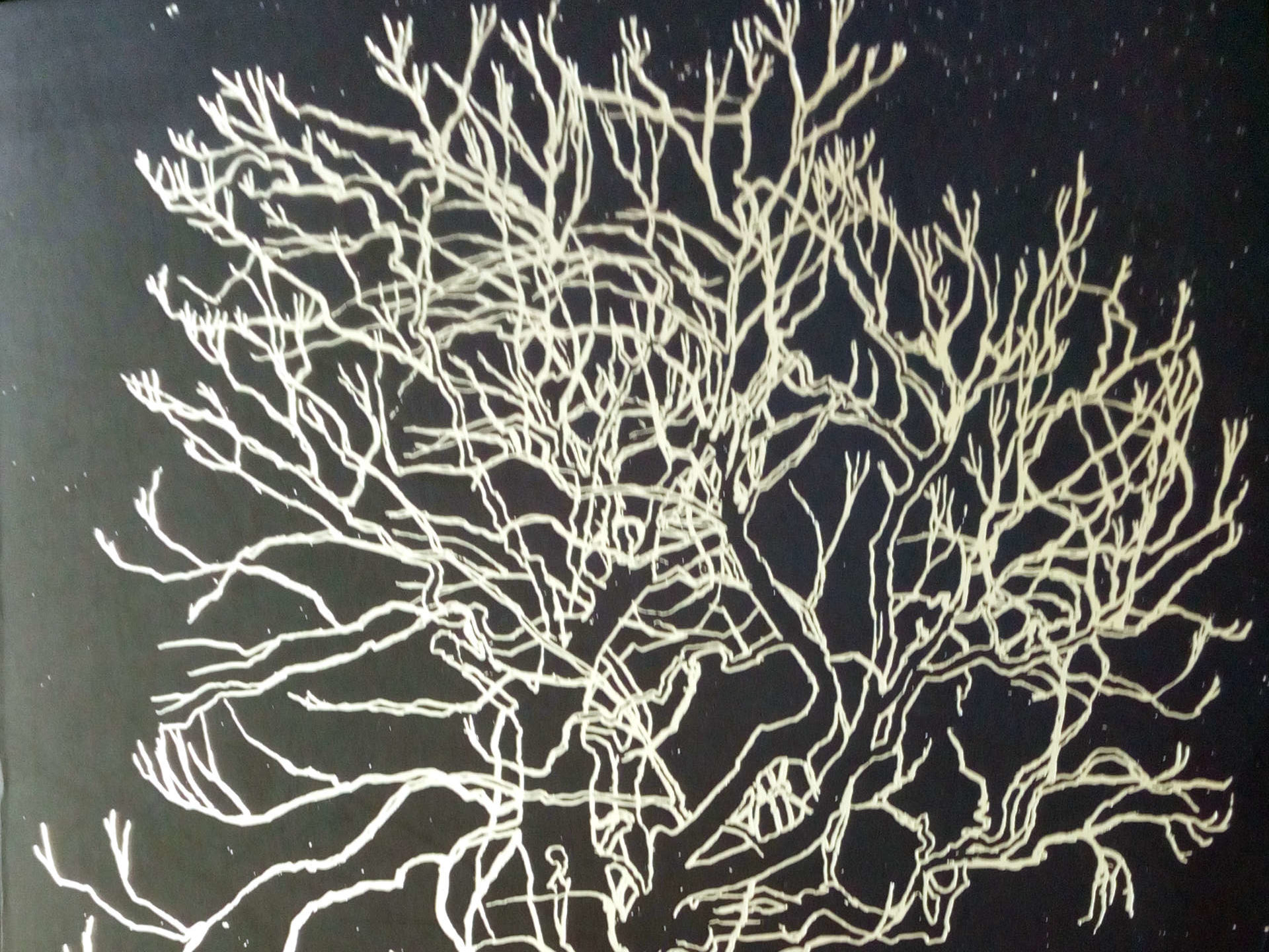 With Focus on Crossing the Loch and The Blue Boat

Kathleen Jamie’s ‘Selected Poems’ is a substantial volume containing poems from her collections: Black Spiders, The Way We Live, The Autonomous Region, The Queen of Sheba, Jizzen, The Tree House, The Overhaul and The Bonniest Companie.

My reading eye has only just begun to alight on these promising pages and I look forward to finding new poems on many of my favourite topics, such as nature, relationships, family ties and motherhood. I love poetry that uses the natural world to drive its message. I also appreciate memory pieces and have found myself looking back into my own past much more since having children.

Therefore, ‘Crossing the Loch’ holds a particular appeal for me. The poem captures a scene from youth and features a couple who decide to get into a boat together, after a night out. The first extraordinary moment of the poem is the call of the loch and the placement of human features on its liquid form: ‘we pushed across the shingle/ till water lipped the sides/ as though the loch mouthed ‘boat’?’

In verse 2, we are alerted to the fact that part of the memory has been lost with time. It begins ‘I forget who rowed . . .’ There is an acknowledgement of fear, of risk involved, which only seems to add to the deliciousness of the sensation: ‘The oars’ splash, creak and the spill of the loch reached long into the night.’ And if there was any doubt of the loch being not just alive, but vibrantly so, then its ‘phosphorescence, so, like a twittering nest’ quashes all doubts. This is real. This is dazzling.

In verse 4, the element of risk is referred to again, but the reader is reassured that that this adventure was not fatal. The participants have gone on to have children (although, interestingly not with each other). This only strengthens the lack of permanence in this poem of moment. There is also a point where the couple take ownership of their surroundings and it feels as if this has been earned through taking a chance.

The ending brings safety, but also an ascendance, ‘high at the cottage shore’ as if this experience has been transformative, has given the participants power.

Throughout the poem, questions are asked, which is indicative of the sketchy quality of the memory, but also, I think, the lost presence of the other person, who is constantly addressed. Although this person lives, it seems likely they have chosen a separate path to the protagonist or voice of this poem.

The form of the poem perfectly compliments the subject matter. Many of the lines are long, lending themselves to story-telling. While verses 1 and 2 consist of 7 lines each, verses 3 and 4 contain 9 lines. There is a sense of overall growth and development.

In terms of structure, ‘The Blue Boat’ is a very different poem. It comprises of just six lines. An opening verse of four lines, followed by a concluding couplet. However, this is another boat on a journey, this time carrying the daylight steadily into darkness ‘with, slung from its mast, a lantern/ like our old idea of the soul.’

The terminology is pure magic and in its brief word-flash, it brings a curious illumination to the reader, leading into the next poem in the book, ‘Gloaming’ which also deals with light.

Of course, these poems are best read as part of their respective sections in the book, but I hope I have given a flavour of what Kathleen Jamie’s poetry has to offer; its ability to channel and embody aspects of nature and the wild journey of experience that is present throughout her words.