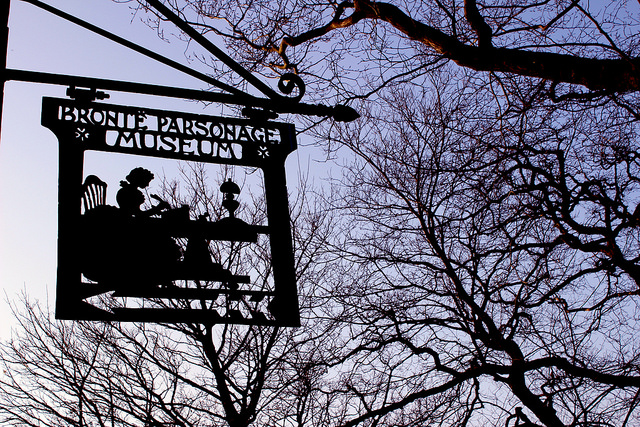 I’ve been thinking about Antiheroes this week. The topic cropped up in a conversation between myself and my husband.  He asked if I considered the leading male character from my novel to be an antihero.  I said ‘no’ and for some reason this worried me.

The thing is, I generally find antiheroes quite irresistible.  Many of my favourite books feature one: ‘Jane Eyre’, ‘Wuthering Heights’,  ‘Rebecca’, ‘Gone with the Wind’ and ‘Silence of the Lambs’.  I am a huge fan of ‘Phantom of the Opera’ and always felt that (if I was in Christine’s position) I would have found the phantom far more dangerously attractive than the insipid Raoul.

Now, there are two men in my female protagonist’s life, so aspects of light and dark are covered.  Her ex-boyfriend is a musician with tendencies to overthink and problems making real and lasting connections.  Is he taking on the role of antihero, then?  Well, no, because he is not a hero in any sense of the word.  He is attractive and aspects of his character are compelling, but ultimately he is too flawed to be worthy of the description.

The man, my female protagonist (Jenna) finds herself drifting towards is a good and kind-hearted person.  He is dutiful, cares deeply for his mother and for the animals he keeps, so what stops him from appearing dull or lacking in sex appeal?  Firstly, I would say, his startling creative energy, which I will not elaborate on here, for fear of revealing the vital heart of my novel . . . but also the fact that he has lacked courage all his life.

To refer to a definition of antihero that I found online, it seems he may not be so far from the label as I had first imagined: ‘An antihero or antiheroine is a leading character in a story who, unlike a traditional hero, lacks conventional heroic qualities – such as idealism, courage and morality – and acts in an unheroic manner.’

So, perhaps my leading man’s fear and tendency to take a passive role in life does indeed mark him out as an antihero of sorts.  Perhaps it is his journey, to transform into a true hero, deserving of Jenna’s love, just as it is her journey to form a meaningful relationship with someone who fully returns her feelings . . .

Ok, I’m satisfied that my novel is on the right track now.  Of course, I will continue to analyse my characters and their relationships with each other.  I will explore threads of the story and ensure they interweave towards to a powerful conclusion.  That is what redrafting is all about and the hard work is only just beginning. 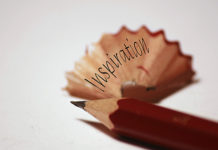 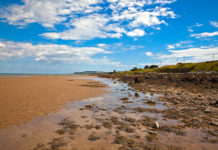 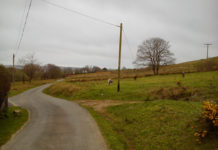 Writing a Novel – Character and Story