At a recent Write Club meeting, I offered the word ‘Cigarette’ as a prompt.  It turned out to be an inspiring choice, which is interesting, given the change in attitude towards smoking over the last decade.  It seems that a cigarette can still mean so much, can be an indicator of mood, ill health, risk-taking . . . and certainly has a lot of atmosphere to add to a setting.  I was pleased with my own piece of work and think it reads relatively well as flash fiction.  Have a look and let me know what you think.

The smoke is oppressive, dangerous. Cassandra watches it curl around the armchair and already she can imagine its source – a long cigarette, dangling from the pursed lips of a grey-faced man. Every wrinkle is part of a complex pattern. She has traced paths through that face, has seen it close to her own, close enough to the feel the cool flame of his breath.

She had thought about taking up smoking, in the days when her hands were restless and so often ended up tangled in her hair, but the cost had always stopped her. She needed her money to buy beautiful clothes – vintage clothes that she could customise by sewing on a button, or by stitching patches of brightly coloured material. It had been her way of making a statement, rather than punishing herself with a tattoo or piercings. It meant that her body stayed pure, even as her gaudy outer shell drew attention.

Leonard had never minded her eccentric dress, in fact he had delighted in her offbeat choices, harmonised with them by offering quirky insights into the workings of his mind.

‘I like that magenta square because it reminds me of an orchid. My mother collected orchids and it was my job to water them. They were the building blocks of my childhood.’

But there were no building blocks when Leonard was smoking. He only smoked when he was at an absolute stand still, when his mind was numb. And so, Cassandra continues to hesitate, greeting the old enemy – smoke, trying to blow it in the opposite direction. 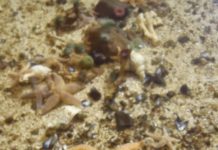 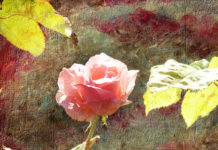 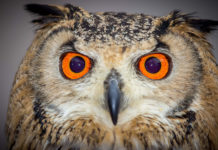 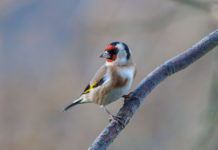