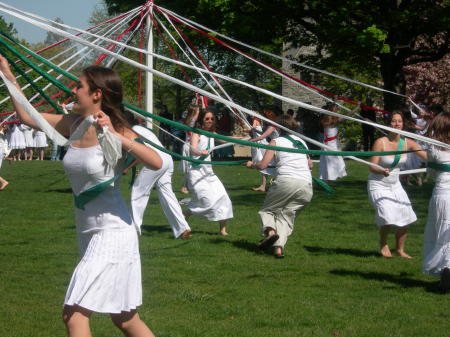 I’ve discovered a great antidote to this miserable weather. It’s singing a ludicrous song at the top of your voice. An example of how this works: I was driving back from a Customer Service class yesterday, scowling at the rain and muttering. I had to find a distraction to my imminent madness. I would have put the radio on but it’s given up the ghost so I decided to entertain myself . . . No Bieber-Fever for me, no jesting with Jessie J, instead I followed my sophisticated tastes right back to my childhood and came up with: ‘The Hokey-Cokey.’

The ultimate infant party song . . . if you’re not familiar with it you were never young and won’t remember how parents used to join in, enthusiastically demonstrating the actions between munches of cheese and pineapple.  For me the memories have obviously stuck and taken over the portion of my brain that acts to avoid extreme boredom and misery. Whatever you say about the song’s dubious melodic qualities, it certainly helped get me from A to B without bashing my head off the steering wheel. Of course you could argue that in the act of singing it I was actually embracing my madness, not banishing it 😉


It’s not surprising I’m resorting to such desperate measures though.  I mean, it’s meant to be summer. Yesterday was May Day. Back in ye oldie times we would have been dancing around a May Pole to welcome the solstice. Now the solstice doesn’t even bother to show up! Apparently there were celebrations in both Wales and Ireland. I did a little bit of research and it turns out we Welsh were blood thirsty sorts, not content with throwing a few sticks or straw on the May Day bonfire, a sheep or calf was often added for good measure! Apparently the Welsh believed this prevented disease from spreading, never mind the spread of barbarism!

In contrast, the Irish traditions were far more gentle; collecting the morning dew, stringing egg shells together and decorating a thorn bush. May Poles were constructed and danced around in both countries. Such innocent times, nowadays dancing around a pole means something completely different . . .

The weather hasn’t stopped me from maintaining my new writing discipline though. Every day I write religiously for an hour. Doesn’t matter if it’s gobbledigook, I can always go back and edit it later. Once I have all my Childcare course work out of the way I’ll extend my writing time further into the day and plan to have a really productive summer.  And if the sun continues to hide my desk will be the perfect dry haven! 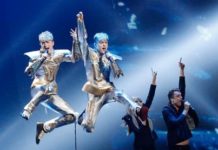 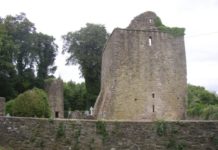 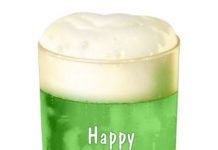 St Pats and the Grandslam Prayer 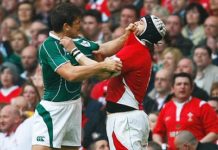 War of the Celtic Worlds