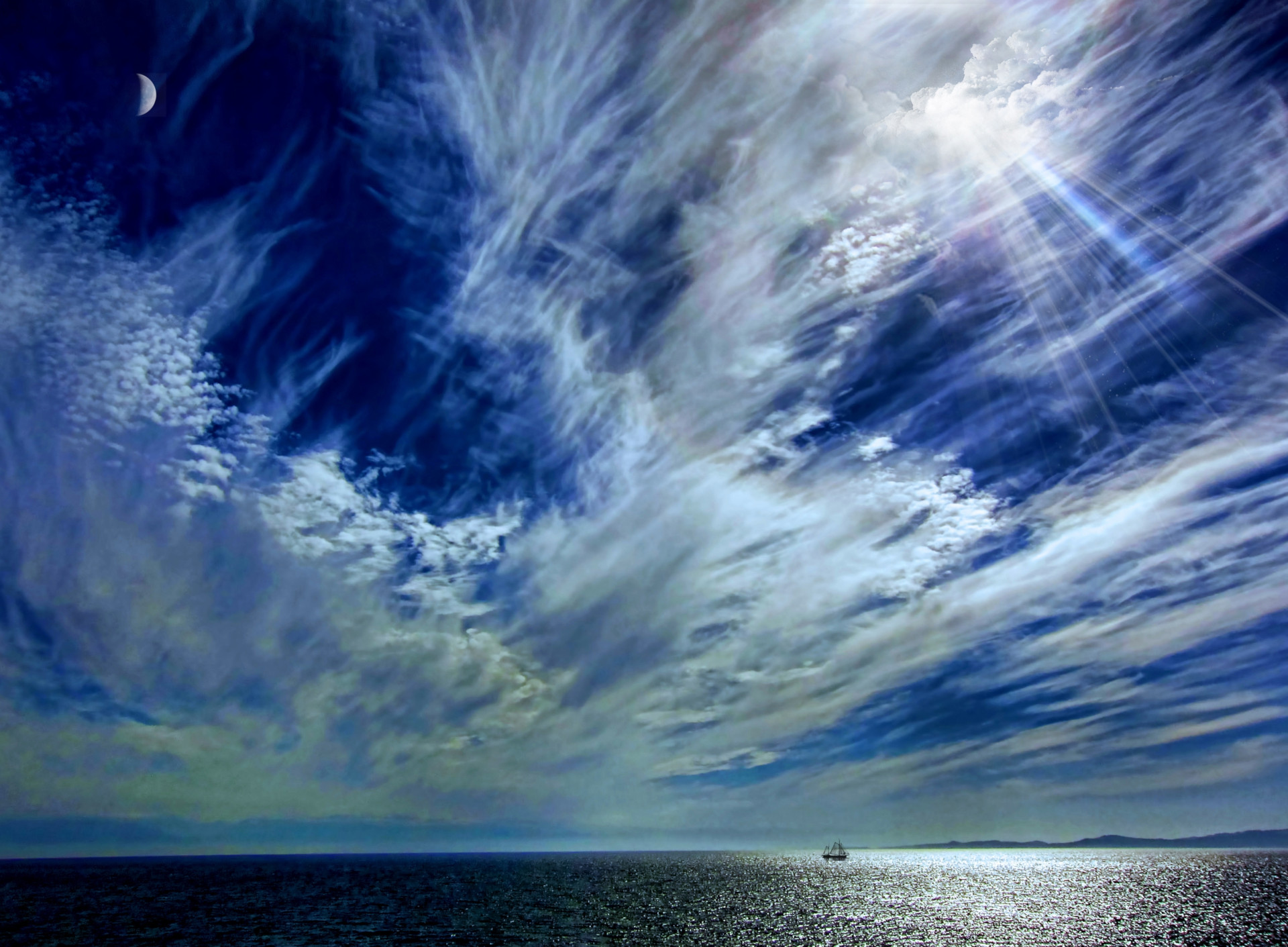 Today, I will be reading my poem, ‘Moon Woman’ at the launch of this year’s Kilkenny Poetry Broadsheet, taking place at Kilkenny Castle, as part of Kilkenny Arts Festival.  Considering the poem is of great personal significance, I wanted to mark the occasion with a blog post and an explanation as to how this poem came about.

‘Moon Woman’ was written not long after the birth of my first daughter – a time of enormous change, but rather than dealing with the events in hand, the poem steered me to a memory of a bolder self: a girl becoming a woman.  Perhaps this was to remind me that I had coped with and learned to embrace change before, turning it to my advantage.

‘Moon Woman’ was first published by Crannog in 2016 and was the first poem I got paid for.  It felt like such a breakthrough and this was confirmed by acceptances from The Stinging Fly and Southword, within a year.  I’m thrilled more people will have the chance to read this poem that still means so much to me.

And that’s not the end of the story . . . I’m planning to record ‘Moon Woman’ and add audio to this post in the near future, so keep an eye on my Twitter / Facebook profiles for updates. Now, an extract:

The moon dripped its wax on my thighs,
as I climbed from grounded child to sky-borne girl.