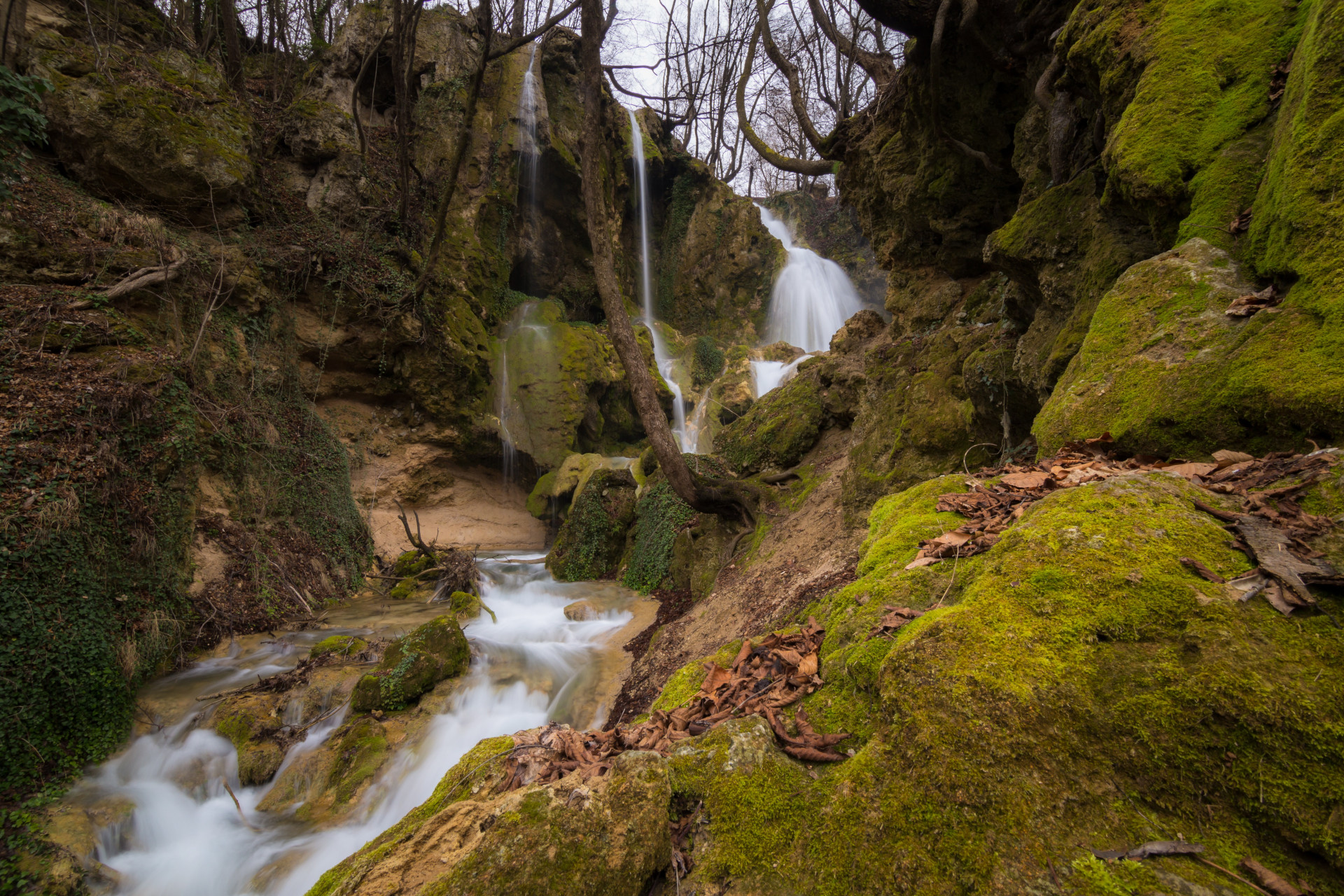 ‘More than Winter’ began with a memory, and a photo that emboldened the memory. When I was around 12 / 13 years old, one of my favourite things to do was to go on a Sunday road trip with my Mum and Dad.

Dad was quite an adventurous driver and liked to try new routes and places. Winter weather didn’t deter him; he would go looking for snow and he never seemed to lose his sense of wonder, as so many people do.

I think we were on the way back from The Mountain Centre in the Brecon Beacons when Dad spotted a waterfall and suggested that I stand beside it for a photograph. I wasn’t that keen to get out of the car, as it was such a cold day, but when I did, there was something about the movement of the water and the chill air that energised me. I found myself breaking into an enormous smile.

The smile now lives in an album containing my most precious photos from that point in my life and is proof that magic exists through nature.

I was so young.
I stood at the edge of a waterfall,
cried her happy tears,

let her dress me in silver-white,
a lace so fleeting,
it could not be shaped.

I wore it in moment, and later,
in memory, a fishtailed bride
before I knew romance.

Living for Sundays,
the worn, stitched
mountains, Dad at
the wheel, my hands
on Mum’s shoulders.

Ears popping, miles on,
air stealing ice — it was
more than winter.

Photo by Anton Atanasov from Pexels