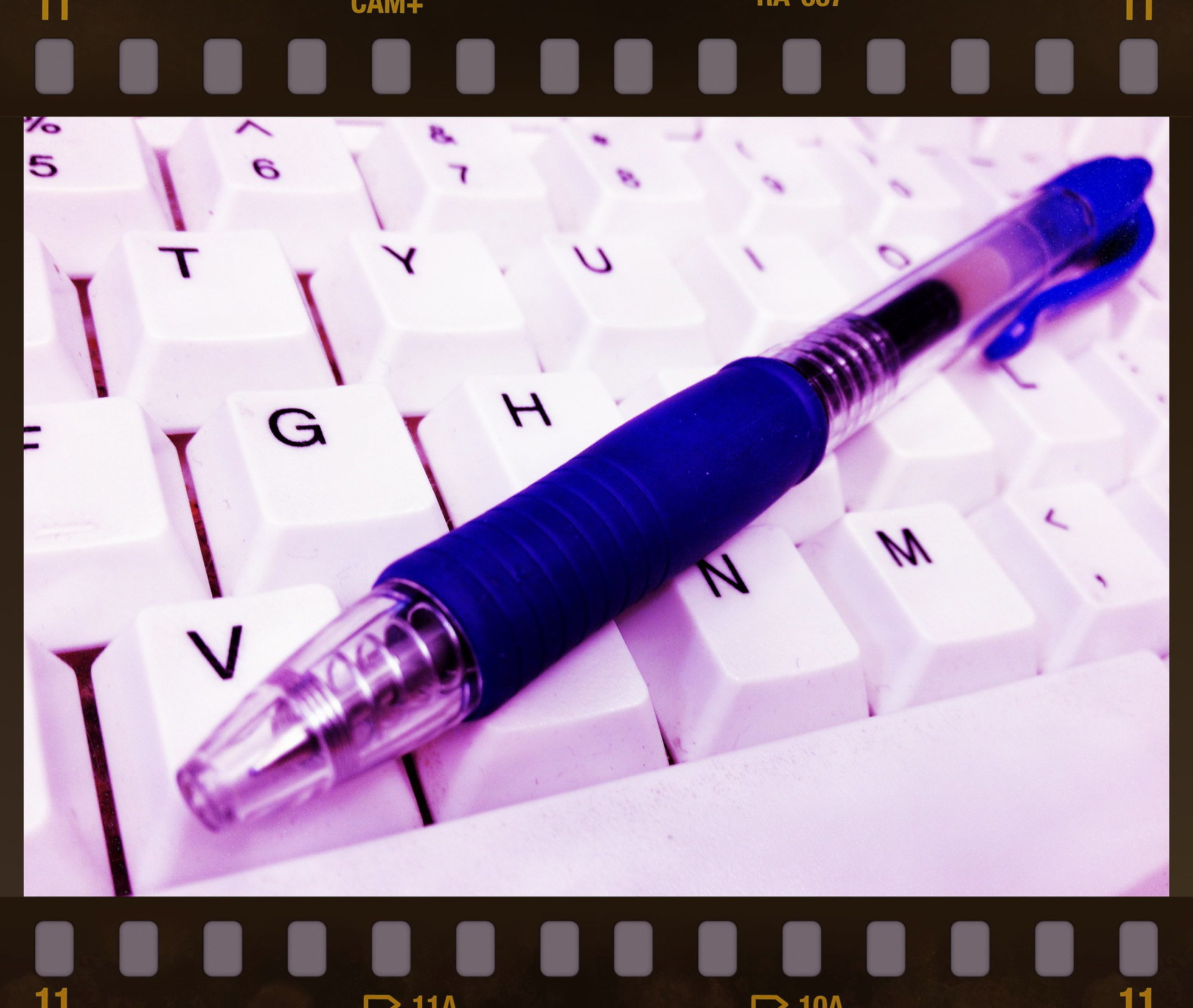 As a teenager who dabbled in writing when no one was looking, I had a copy of The Writers’ and Artists’ Yearbook and picked out three top Welsh journals: New Welsh Review, Poetry Wales and Planet. I bought copies of these journals, flicked through them, a little hopelessly, then placed them on a bookshelf to be revered, but not forgotten.

A year or so later, I sent out a few poetry submissions, received some encouraging rejections but felt discouraged. I started writing a YA fantasy novel, which I finally completed during my years at Cardiff University, where I studied English Literature with Creative Writing. Here, my confidence received another knock, when my marks for the first year were lower than my expectations. But I didn’t give up. I progressed to year two, where I was lucky enough to be guided by the wonderful Hilary Llewellyn-Williams.

Hilary told me I had the feel and natural rhythm of poetry and should try to get my poems published. My work had featured in starter magazines such as ‘First Time’ and ‘Springboard’, but I was still stung by those early rejections and preferred to scribble in private and focus on achieving my degree.

After university, I linked up with some other young Welsh writers and took on a publishing project which sent some of my work into the world and helped others to achieve the goal of seeing their work in print. We performed at venues such as The Dylan Thomas Centre, The Grand Theatre and The Mariott Hotel, all in Swansea.

Moving to Ireland with my then fiancee, now husband, brought this project to an end. It took me a while to settle into my new home and country and I didn’t feel like writing for some time. When I began again, it was with my blog. I also wrote a number of articles for Writing.ie and was invited to read at Waterford Writers’ Weekend. This set off a fresh burst of creativity and I decided to try submitting again.

I had work accepted by a number of online journals, including: Ink, Sweat and Tears, And Other Poems and Flashflood. When Peter Thabit Jones of the Seventh Quarry accepted a poem, I was very pleased as he had attended some of the events in my publishing days and had always been so encouraging. Around this time I was also shortlisted for Flash Mob 2013 and Blog Awards Ireland.

But the biggest change of my life was about to unfold: becoming pregnant with and giving birth to my first daughter. Filled with love, I was also filled with self doubt. How would I be able to take care of this tiny, precious creature? In this vulnerable place, I found myself looking back to the years when I had felt most powerful – as a girl becoming a woman, turning heads and feeling free, never feeling alone. From these memories I created a poem called ‘Moon Woman’. I knew there was something special about this poem, so I stared into the face of rejection by sending it to an upper tier Irish literary magazine, Crannog. It was accepted.

Acceptances from The Stinging Fly and Southword followed in the coming year, but then I came up against a string of rejections. Thinking I had left all that behind, I found it hard to motivate myself – I had also not long given birth to my second daughter and was permanently exhausted. After another ‘writing time out’ I received news that my father was terminally ill. Only a few weeks later, he succumbed to a cancer his family never knew he had.

I was so tired of rebuilding myself, but I wanted people to know something of my Dad and for me, poetry is the only force on earth powerful enough to breathe new life. I am still writing him poems and I am still pouring my heart into words, because although I sometimes feel exposed, I also feel the connection when a reader says ‘I love your work’ or ‘that’s beautiful’ and hope underneath it they are also saying ‘I feel this too’.

And that is why I hope you will read my new poem, ‘Milk’ currently featured in the summer issue of the New Welsh Reader. It means so much to me to see my poem in this journal I have admired for so long. . . I would like to say a special thank you to guest editor, Emily Blewitt for believing in and including my work. The poem is one from my collection in progress: ‘Eggshell Flesh’ and tunes into the intense ‘new mother / new baby time zone’, that swallows you whole, if you let it (and I did.) But I needed to fight for my baby before I could fight for me.

If you do read the extract or go on to read the whole poem, please let me know and think about leaving a comment below or on Twitter, where I can be found every day. I would love to hear from you.

Photo by Damian Gadal on Foter.com / CC BY 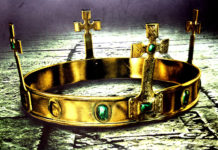