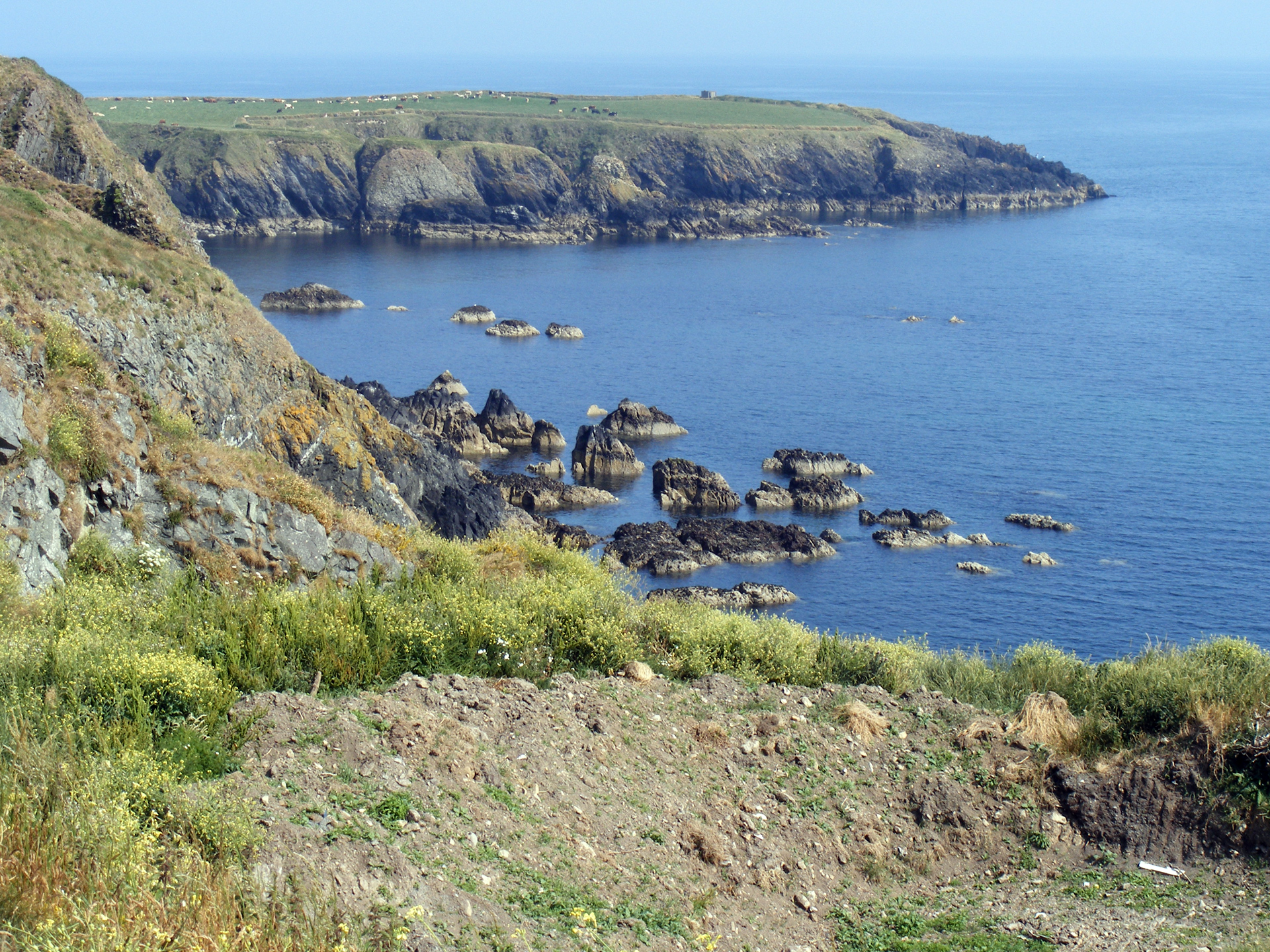 When my daughter was very small, I went for a lot of walks.  Living close to the river, I was often inspired by water, poems were never far away as I snatched a few minutes to write.

I produced snippets of verse, some of which, I was able to piece together.  I’m in the process of submitting these poems to magazines, but I’ve also been going over all my recent efforts and have picked out two to share with you.

I wrote this first poem at the end of last summer, in Dunmore East.  It was a fresh day and I felt my emotions stir along with the movement of the waves.  I stood on a patch of grass that had grown very long and become flattened, so that it felt springy under my feet.

A shot of sea
spills its gut,
deep music.

Waves heave and the rocks
are humpbacked,
graced by a chain of seagulls.

The grass bounds,
green upon green, I
could lie right down at
its springy heart,
feel it breathe me.

This next poem was written at a similar time of year.  I’m not a big fan of summer, so I like spotting hints that the season is drawing to a close.  On this occasion, I caught sight of a single holly leaf in the stream, and noticed an ‘oak apple’ or insect gall, on the path, as I turned for home.

Holly in the masses,
how she basks, alive
in the company of
honey and taupe
stones, so familiar,
they are all wet freckles,
a gaggle of confidants,
how could she not tell each
prickle, each niggle?
She vents . . .

A change in air
delivers a dipper,
adopting a rock,
he wades out, returns,
his beak a fruit bowl
of ripe and squirm.

Our prize is the gall:
a miniature pumpkin,
honed by a pulp-ridden beast.
His zest for fight
lives on in the shell,
its faded coral,
the words I scrawl. 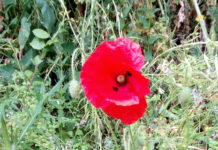 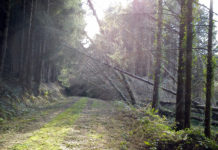