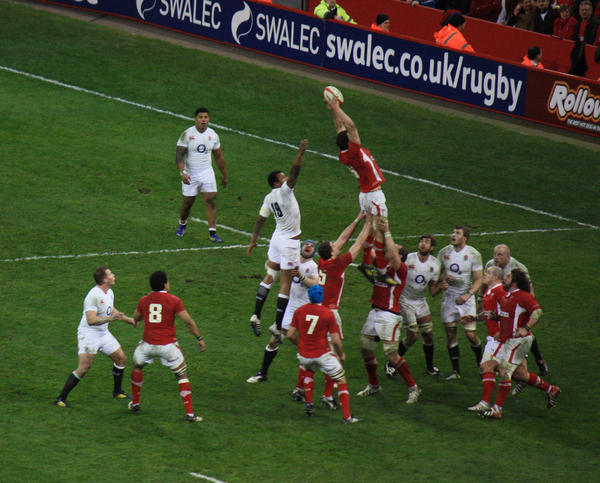 Wales reach for the stars, claiming the shiniest of them all: the 6 Nations trophy.Sum_of_Marc / Foter.com / CC BY-NC-ND

Right now, I have Rugby, Poetry and Wales on my mind. As you can imagine, I’m still in a whirl, following Wales’ successful bid to steal the 6 Nations crown for a second year running last Saturday. The match had all the ingredients that make rugby enthralling, gritty, soul-baring stuff. The first half was so intense, with both teams striving for the very highest level. Hubs and I were perched on the edge of our seats throughout.

It was a fitting climax to the 6 Nations Championship with Wales drawing on their experience and taking their chances, resulting in several exhilarating tries. As the team pulled away from England in the second half I couldn’t believe how their performance managed to be both passionate and disciplined. Players, who we had hardly noticed all tournament, suddenly charged forward, heads down but determined, carrying such momentum.

It started me thinking about motivation in my own profession. How is it that on a certain day, I can write a whole poem or story in one sitting and it will only need a little tweaking before it is readable? On other days, my writing brain is so reluctant, my pen sits permanently in mid-air as I desperately try to will the right words into existence. Eventually, with a lot of coaxing, much crossings out and many re-reads, I might salvage something from the processs.

Of course, I have never had such a powerful incentive as a 6 Nations trophy. What would be the writing equivalent? Some kind of prize I suppose. Not ‘The Booker’, that’s plainly only achievable for writers with God-like status. Hmmm, let me muse on it for a while. I don’t enter competitions very often. I used to as a very young writer, with a few successes but as my poetry grew and became classed as adult, it seemed much harder to stand out from the crowd.

For years I concentrated on just writing, getting words onto the page. All I ever wanted after that was for people to read my work and enjoy it. Not anyone in particular, just readers. Starting my own publishing company helped me to find them and build connections with literary organisations and other young writers like myself.

Moving to Ireland shook everything up. I’ve stayed independent, publishing my short story collection: Heart Strings as an Amazon ebook but I have found myself looking at magazines and competitions again, sending the odd submission. Why not?

If you are a regular reader you will know that I am due to read my poetry at Waterford Writers’ Festival this Saturday, 23rd March. I will also be teaching a Creative Writing Workshop in association with Storytelling Southeast at Bridge House, Dungarvan on April 13th. So, like the Welsh Rugby players I am charging forward. I will put my head down if necessary, but I will get up again and live to write another day. 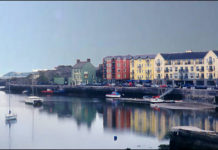 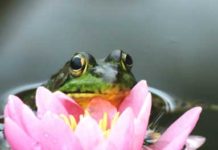 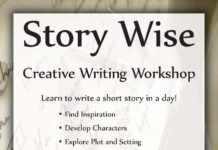 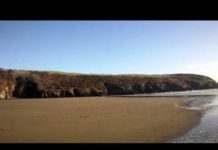