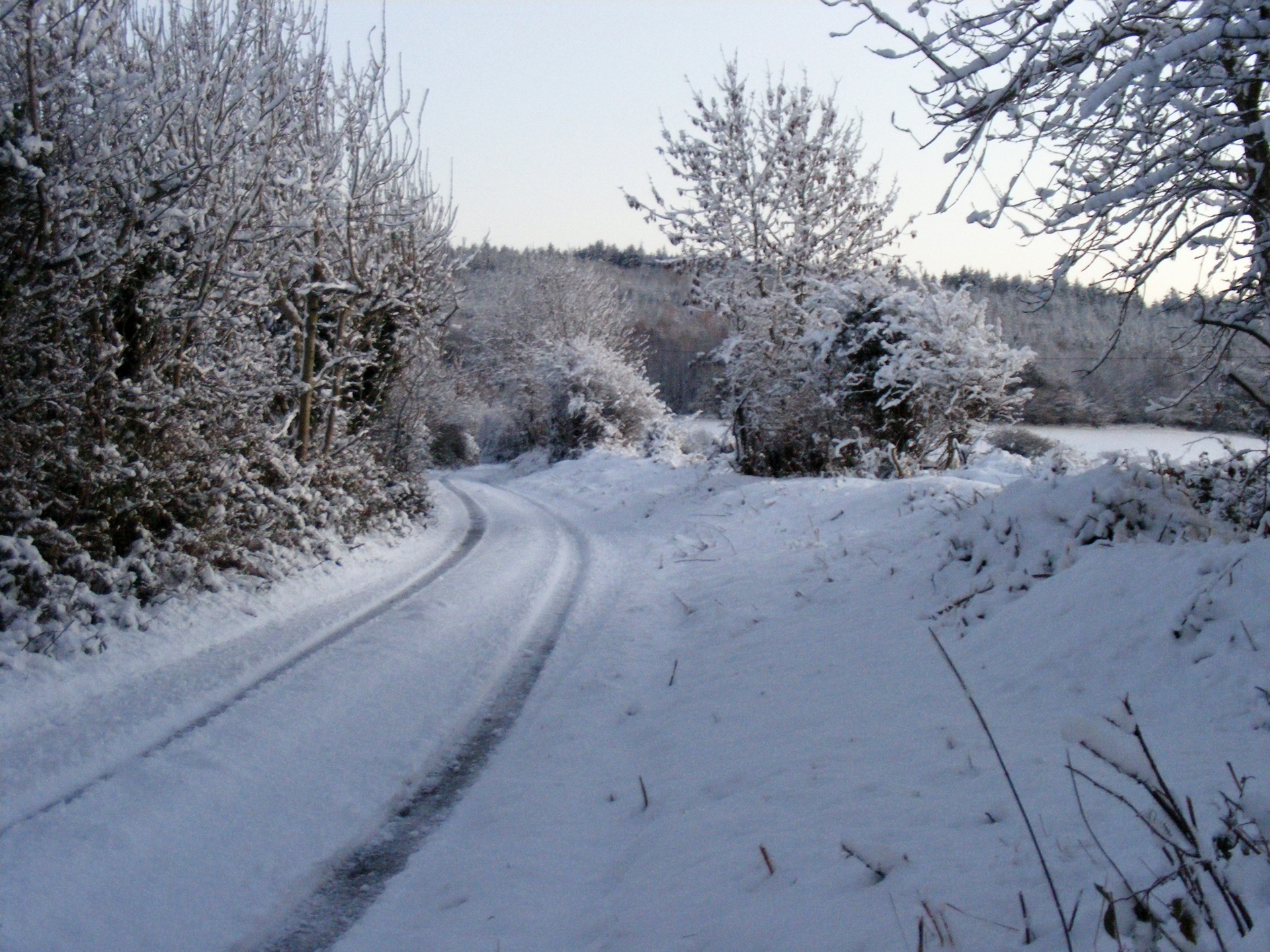 Snow was not a big part of my childhood, but this made me treasure occasional snowfall.  Snowflakes were magical and transient.  I spent a lot of time watching precious drops from my window, willing them to stick.

‘Winter Life’ owes its beginnings to a memory of getting caught in a snow shower.  I remember looking up and up, finding each individual flake; the delicate nature of their being.  I was waiting to get on a coach that would take me ice-skating and I wore gold snowflake earrings in my newly pierced ears.

I was only just a teenager and hoping to be pretty.  I was shy and a little worried about the ice-skating, anticipating falls.  But in that moment, surrounded by swirls of white-dusted air, I felt blessed.

Heightening my sense of self,
my body shocked, touched as though bare,
was chilled and warned and stirred
by puffed up, white bird cloud.

Ready to shake its moulted tail feather
down, in my belted suede, I
raced the snow, as though
I too, could drift and skip,

a flying speck of winter life,
soaring, poured from a frozen sky.
To the brave defiance of my cheek,
a melting, windblown kiss. 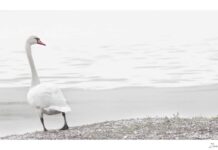 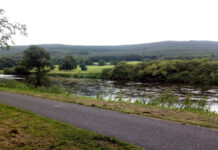