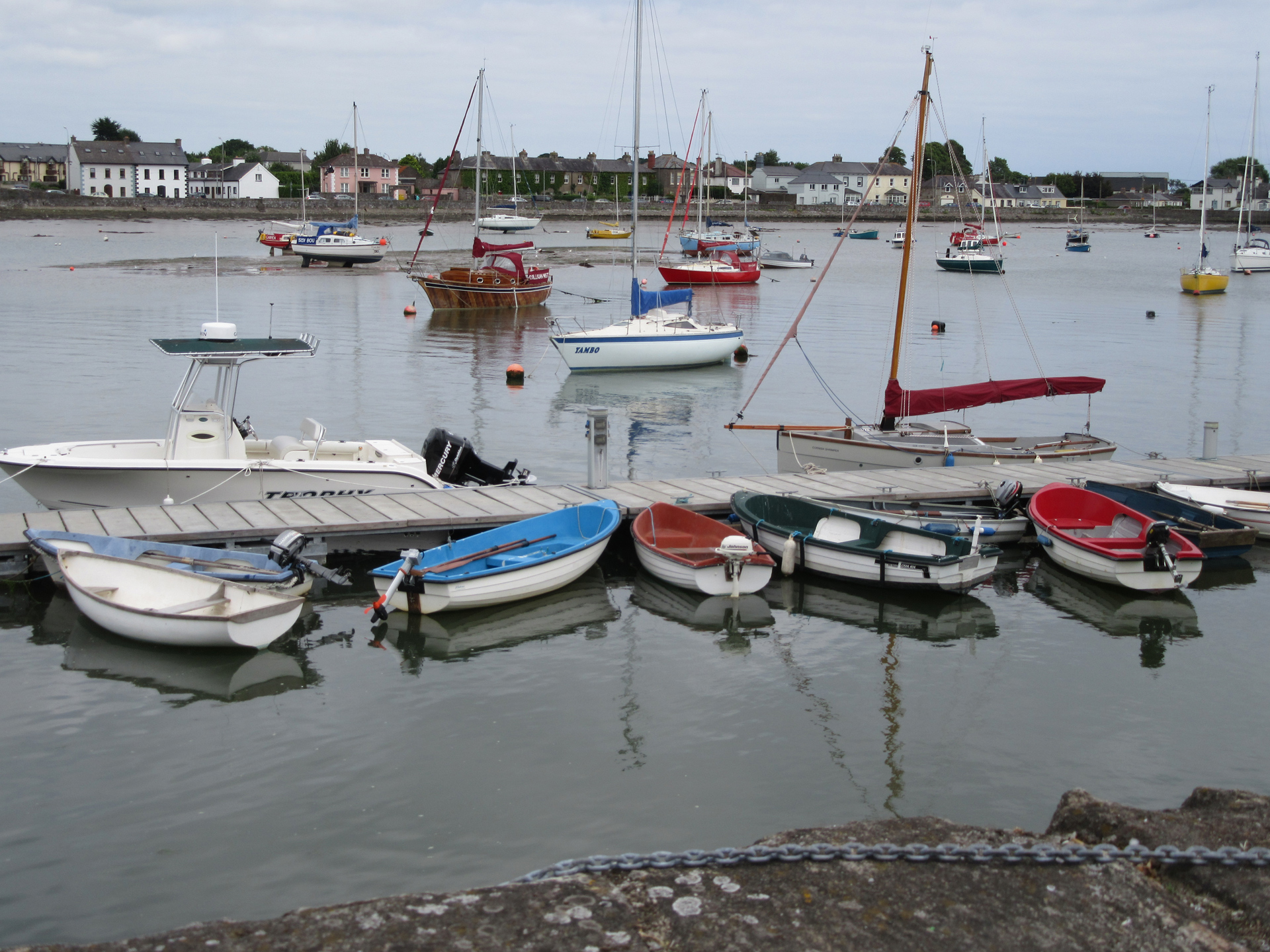 As a child, the names of fishing boats fascinated me. A name gave a boat a character and story.  Swansea Marina was the best place for boat-spotting.  At that time, (I’m thinking late 80s / early 90s), the Maritime Museum was situated there.  I visited on school trips and with my parents.  The Marina even played host to a ship with a bar on it at one stage!  It was called ‘The Picton Sea Eagle’.  I drank ginger beer onboard with my Mum and Dad.

Now that I live in Ireland, Dungarvan is one of my new haunts.  There, fishing boats are plentiful and my imagination goes into overdrive.  The poem, ‘Wounded Boat’ came into being when I caught sight of a man welding his boat.  The sparks set off a chain of words, which I crafted into the verses below.

He kneels in the twilight,
spinning moon disc hot
with the surgical grind

of steel, the bleed now
sparking sickness, weeping fire
from the fountain wound.

A silhouette witness
sweeps the bridge,
a train of overcoat follows.

She warms my numb
heart, here is a human
presence to heal all, but